In fact, until the mid 1800s fatness was often seen as a sign of affluence and was therefore something to be admired among Europeans: you were sufficiently well off to be able to afford to eat plenty. Sugar, for instance, cost in the sixteenth century the equivalent of what caviare costs today.

Here’s what happened in the mid twentieth century that altered human’s eating behavior and made obesity a headache.

We had World War II

During the war, food rationing was introduced and, afterwards, when asked what two commodities they had missed most, people would say ‘Sugar and butter.’ After the (literally) lean times of the war, when rationing of those products ended, we could hardly wait to indulge ourselves. Mums began to experiment with rich dishes in the kitchen – and, as it now seemed almost criminal to waste any form of food, children everywhere were made to ‘eat everything up’ and never leave a scrap. There was real pleasure in seeing families able to eat their fill. 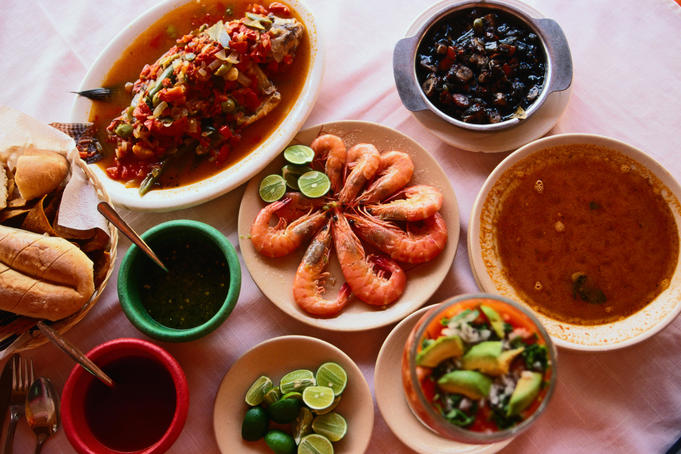 With safe air travel and more money to spend, we began holidaying abroad. This made us aware that there was a whole world of wonderful tastes and new and exciting foods out there. The American influence became stronger: suddenly we all wanted fridges and freezers, and hamburgers and chips. In research experiments it has been proved that we eat much more when we have a wide variety of foods to choose from rather than just a few.By the 1960s, most of us had televisions, too – at which point the food manufacturers began to realize the huge power of advertising their wares on our screens.

We began eating out more 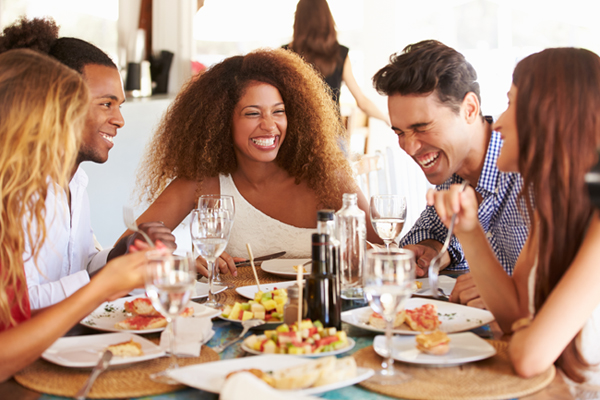 The ’70s saw a huge growth In restaurants, cafes, pubs, fast food, wine bars and takeaway eating, matching our modern cosmopolitan lives. We also became accustomed to eating in each other’s homes as a matter of course. And ‘Novel’ meals that we haven’t had to prepare ourselves always invite us to eat more.

We were offered convenience foods to match our busy lifestytes

The pace of life in the ’60s, ’70s and ’80s seemed to get faster and faster for all age groups, young and old, mate and female. And eventually everything we wanted for the table could be bought ready prepared and ready to eat. Any time we were hungry we no longer had to clean, prepare, cook and wait, we could have it instantly. With the advent of the microwave oven, our instant-eating program was complete. Now we could – and often did – eat four times as much in a quarter of the time it would have taken in the ’50s.

We were offered convenience gadgets and cars 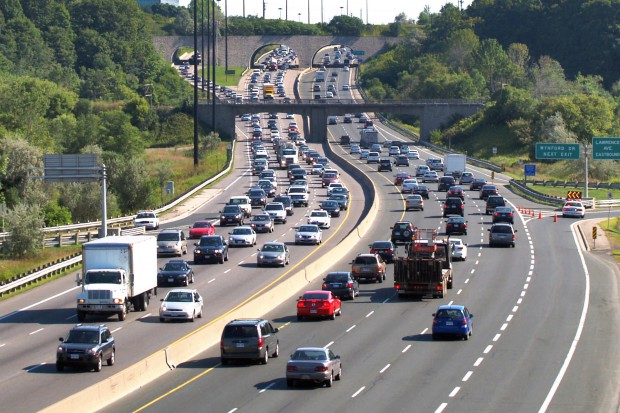 Whereas once we walked or cycled to work or, indeed, spent most of our day at home being active – now we bought cars or train tickets to get us to work and would spend our days off going for a spin in the car instead of taking a bike ride. At the same time there was available a positive forest of ‘labor-saving’ equipment which reduced to a minimum the amount of time we spent on housework, gardening, car cleaning and food preparation. And watching television suddenly seemed much more appeal actually doing anything, so that our new physical inactivity was compounded: evenings were spent sitting in squashy chairs, watching TV – and eating!