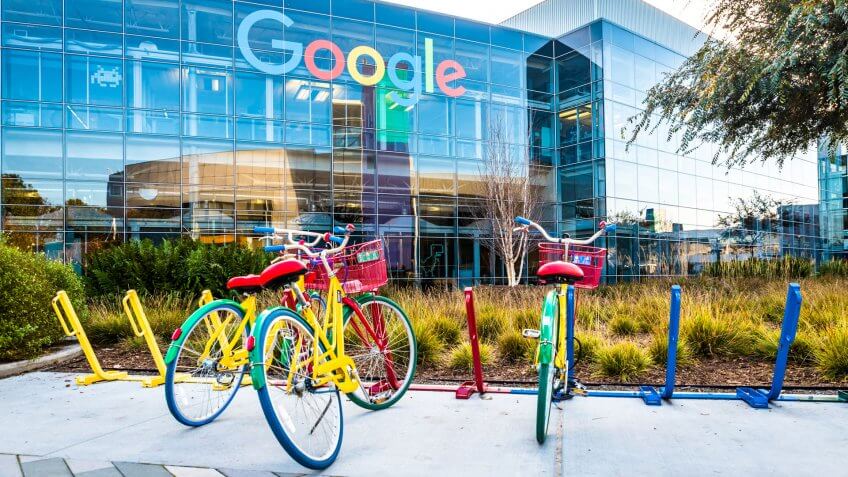 Google had over 2,500 foreign workers approved to work in the U.S. during fiscal year 2016. Many of these individuals are software developers employed through the H-1B visa program. But the tech giant is not alone in looking outside of the U.S. for talent.

The H-1B visa program is the main way U.S. employers hire talented foreign workers. The U.S. allows as many as 85,000 H-1B visa applicants into the country annually, but the number of applicants has increased significantly over the last decade. In the years between 2009 and 2016, the number of applications filed by employers increased from 246,126 to 339,349, according to a Pew Research Center report.

Recently U.S. Citizenship and Immigration Services, together with the Pew Research Center, released data on the number of visas granted per employer, and included the amount of pay the employees receiving these visas earn annually. The overwhelming majority of H-1B visas were for computer-related jobs, with many of the visa holders natives of India, according to the data.

If you're looking to move to the U.S. for one of these jobs with H-1B visa sponsorship, we've ranked the twelve top-paying employers, according to Pew's report. These companies pay well and also offer stellar retirement plans.

Page 1 of 13 Prev Next
Advertisements 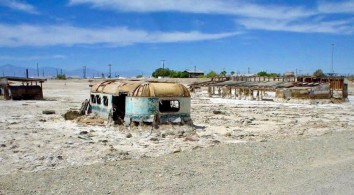 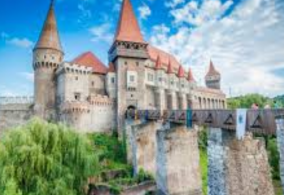