Sure, a good career isn't just about the cold, hard cash. But as a job-seeker, you're always looking for the most lucrative option.

As part of its Consumer Population Survey, the U.S. Bureau of Labor Statistics broke down high-paying professions by gender and median weekly earnings in 2016. GOBankingRates looked at the 20 highest-paying jobs both for women and men, according to the BLS survey, and ranked the professions from lowest to highest earnings. Some of the jobs on this list are top-paying for both men and women.

Still, as wages and salaries continue to climb in this economy, the pay gap between men and women exists in many industries. In 2016, full-time female workers were typically paid 20 percent less than male workers, according to a report from the American Association of University Women. In all instances on this list, if it was a top-paying job for both men and women, men were paid more.

Click through to see how much women and men earn for the top-paying jobs. The differences might surprise you.

Page 1 of 30 Prev Next
Advertisements 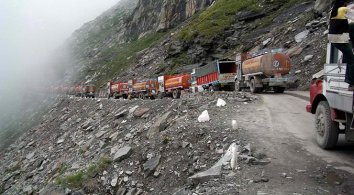 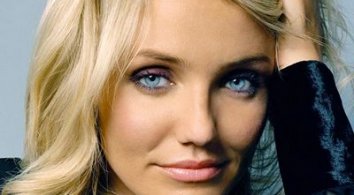 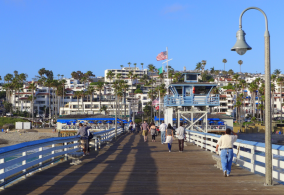