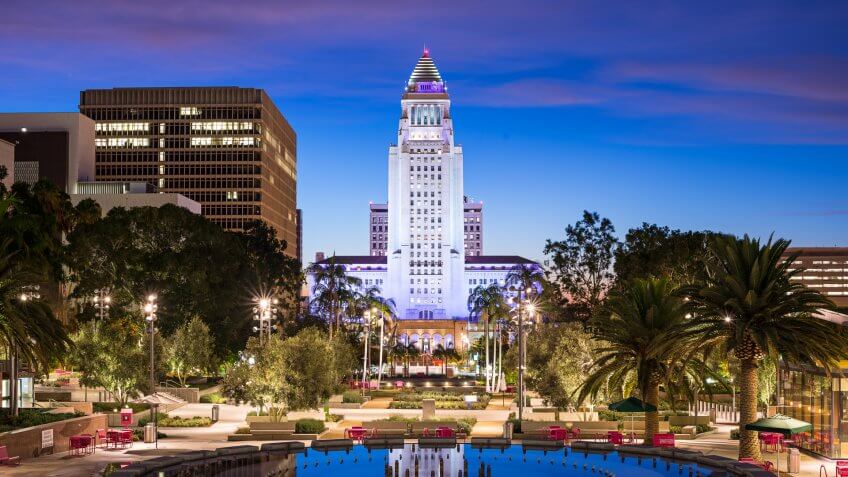 With the cost of living rising across the country, state and local governments are spending billions of dollars on public welfare. From 2013 to 2014, public welfare expenditures increased from $519.2 billion to $544.6 billion, according to the Census Bureau, citing the expansion of Medicaid programs as the main reason why spending increased year over year.

The total spending on public welfare — which is defined as "federal aid for categorical programs," including Temporary Assistance for Needy Families, medical assistance programs, food stamp administration, child welfare services and more — in the U.S. is more than $609 billion, according to the Census Bureau's 2015 Annual Surveys of State and Local Government Finances.

GOBankingRates analyzed this latest census data to pinpoint the 10 states that spend the most welfare, as well as the 10 lowest welfare states. Click through to see if your state spends the most or least amount of money on these various public assistance programs.

Page 1 of 24 Prev Next
Advertisements