In 1975 sisters of four have decided to take a photo of themselves every year. Their parents started this when the youngest was 2 years old but unfortunately their parents passed away in a car accident 15 years later. Every year after that they decided to come together and take a photo to honor their memory and the family tradition. 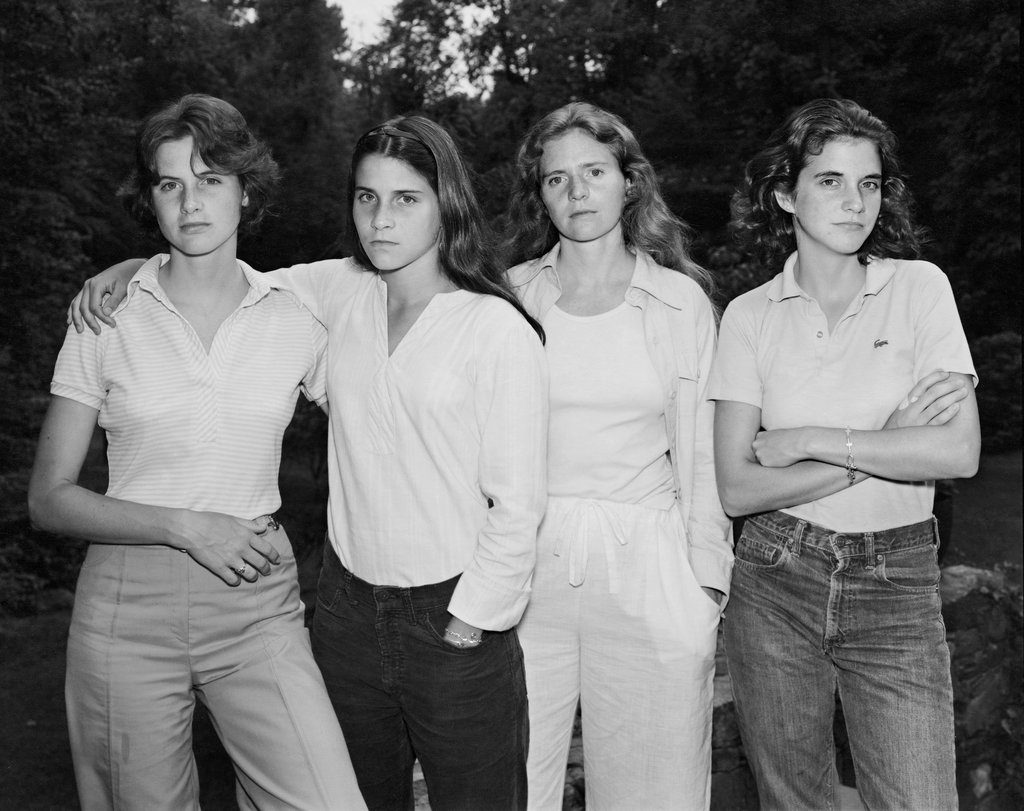 The whole story begins with this picture taken in 1975 when the parents were still alive. The sisters stand in the same order on the rest of the pictures.

Page 1 of 39 Prev Next
Advertisements 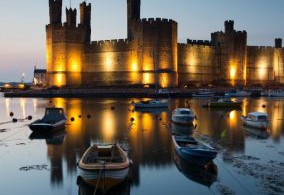 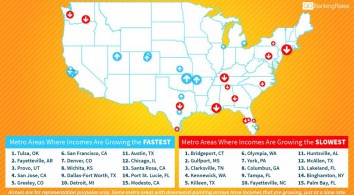 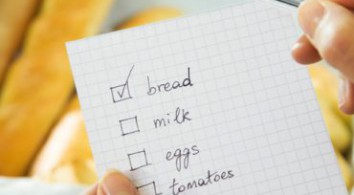