The San Andreas Fault has a companion according to a recent study conducted by the University of California in San Diego. Two hundred swarms, closely timed earthquakes, were detected near the Salton Sea. The area is closest to Bombay Beach in California, which was on high alert for a magnitude seven earthquake immediately after the swarm appeared on the radar. Such threat has since calmed, but a new fault has been discovered. 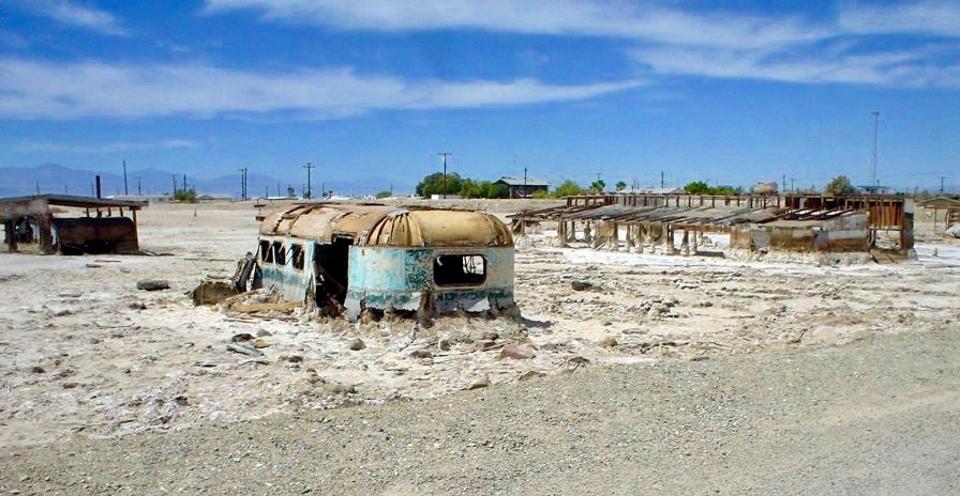 Researchers have named the discovery the Salton Trough Fault and are steadily looking into the degree of hazard posed by the fracture. “To aid in accurately assessing seismic hazard and reducing risk in a tectonically active region, it is crucial to correctly identify and locate faults before earthquakes happen,” says the study’s lead analyst Valerie Sahakian. “The location of the fault in the eastern Salton Sea has made imaging it difficult and there is no associated small seismic events, which is why the fault was not detected earlier.”

One major factor in the study is the idea of the Salton Trough Fault interacting with the major San Andreas Fault. History shows the San Andreas Fault as one that ruptures with a magnitude seven earthquake every 175 to 200 years. The fracture’s last major disruption in the Southern California region, however, was 300 years ago.

Sahakian agrees with such logic. “We need further studies to better determine the location and character of this fault, as well as the hazard posed by this structure,” she shares. “The patterns of deformation beneath the sea suggest that the newly identified fault has been long-lived and it is important to understand its relationship to the other fault systems in this geologically complicated region.”

News of the San Andreas Fault spread rapidly after the 1906 San Francisco earthquake. The magnitude 7.8 tremor struck the region on April 18, 1906, and caused more than 3,000 casualties.