Pray For The Best – Prepare For the Worst
Governor Rick Scott is staying on the side of caution in declaring a state of emergency in his state of Florida. According to Channel 2 WESH News, the storm is currently east of Florida and is not projected to have a direct impact on Florida’s mainland. it is a good idea however, to be prepared for the worse in cases of extreme weather especially when it comes to Florida’s history. 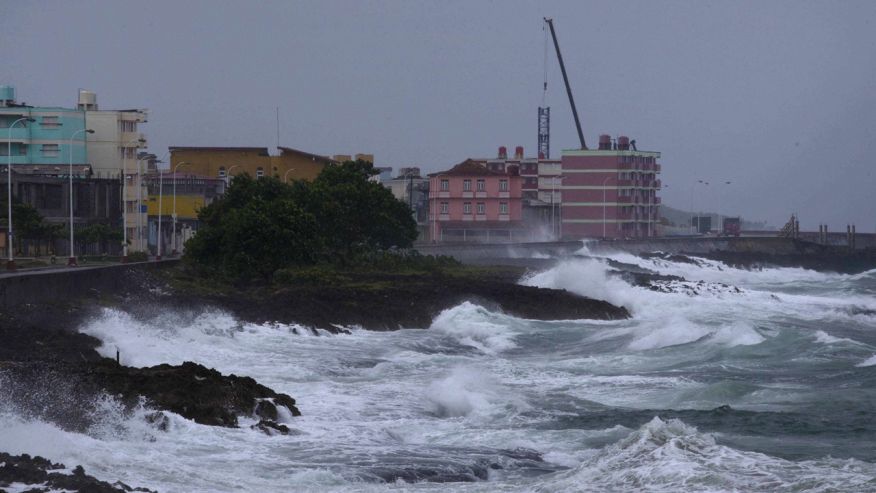 Listed as a Category 4 Hurricane, Matthew is currently making landfall with the island of Haiti has it has had impact on several other Carribbean Islands with winds that are gusting up to 145 miles per hour. Though the storm is slow moving at a mere 6 to 9 mph, Gov. Scott warns that a storm trajectory can change without much notice, therefore all Floridians and especially those near to the coastline should be prepared to evacuate at a moments notice and should prepare their homes for potential damage.

Tracking Hurricane Matthew
Weather predictors forecast that Matthew could begin making its impact on Florida as early as late Wednesday and stay around the area until Saturday. As the storm moves in a northward direction, state officials in other jurisdictions like Georgia, South Carolina and North Carolina are beginning their preparation efforts to protect their citizens as well.

Unfortunately lives have been lost as a result of Hurricane Matthew so we all have to take this storm extremely seriously. In regard to his efforts to protect Floridians from the impact of Hurricane Matthew, Govenor Scott is doing an excellent job. In turn, The State Emergency Center has set their active level at Level 2 in response to this extreme weather event. Because the goverment bodies that have been put in place are treating this with an appropriate level of concern, Floridians are able to relax to some extent.
The storm is likely to make landfall with the Bahamas on Wednesday before it makes its way to Florida later that day and going forward.

Staying informed about the storm is as easy as turning on the Weather Channel or it’s equivalent in your area. The internet is also a great resource to stay current with what is happening. All in all the watch words for this storm is to be ready for anything. 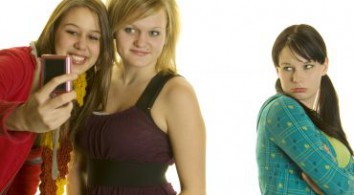 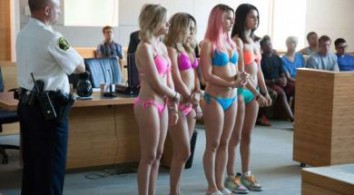