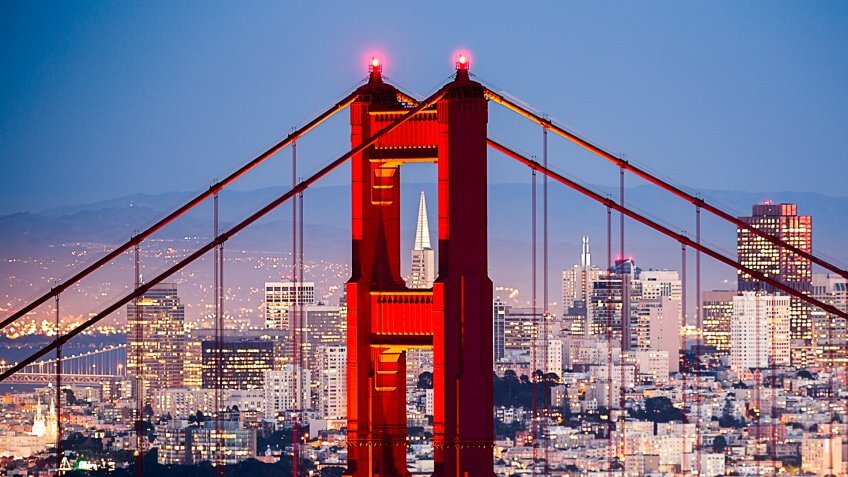 Roughly half of all Americans live in the middle class, according to a 2016 study by the Pew Research Center. But the term "middle income" varies drastically depending on where you live. A good median household income can be mitigated by factors like home prices, high living costs and taxes. In some booming areas of the country, incomes are rising faster — sometimes much faster — than costs. In others, however, slow — or even negative — income growth drags down the entire region.

Page 1 of 44 Prev Next
Advertisements 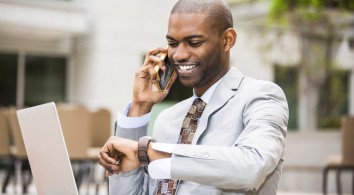 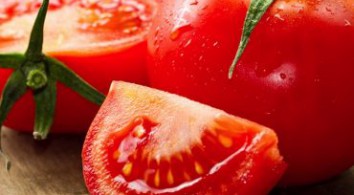 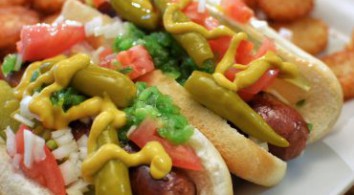